FIVESTAR PR is a boutique PR and Digital Content consultancy based in Cape Town (South Africa). We focus on delivering strategic PR, media and integrated communications services to select 5-star clients in the luxury travel and hospitality industries. We have extensive experience in this field and are recognised as specialists in the top-end market segment. We offer the full mix of PR and content creation to meet the client’s requirements - including video, blog, SEO and social media services.

We have managed successful PR campaigns for some of SA’s top and most recognised luxury hospitality brands such as Singita, Tintswalo, The Twelve Apostles Hotel and Spa; Bushmans Kloof Wilderness Reserve & Wellness Retreat; Strandloper Ocean Boutique Hotel; Bouchard Finlayson; Mhondoro Game Lodge; and Fancourt - to name but a few.

The consultancy is owner-managed by Janie van der Spuy, who has 25 years of experience in the travel and hospitality industries. Janie first completed a business degree at the University of Pretoria, after which she joined South African Airways and for five years travelled extensively as flight attendant on international routes. This was followed by eight years as head of SAA’s PR and Communications department in Cape Town. There she gained invaluable experience in the media and public relations arena, and further developed her interest in the Travel and Tourism industries which led to the launch of her PR consultancy in 1998. 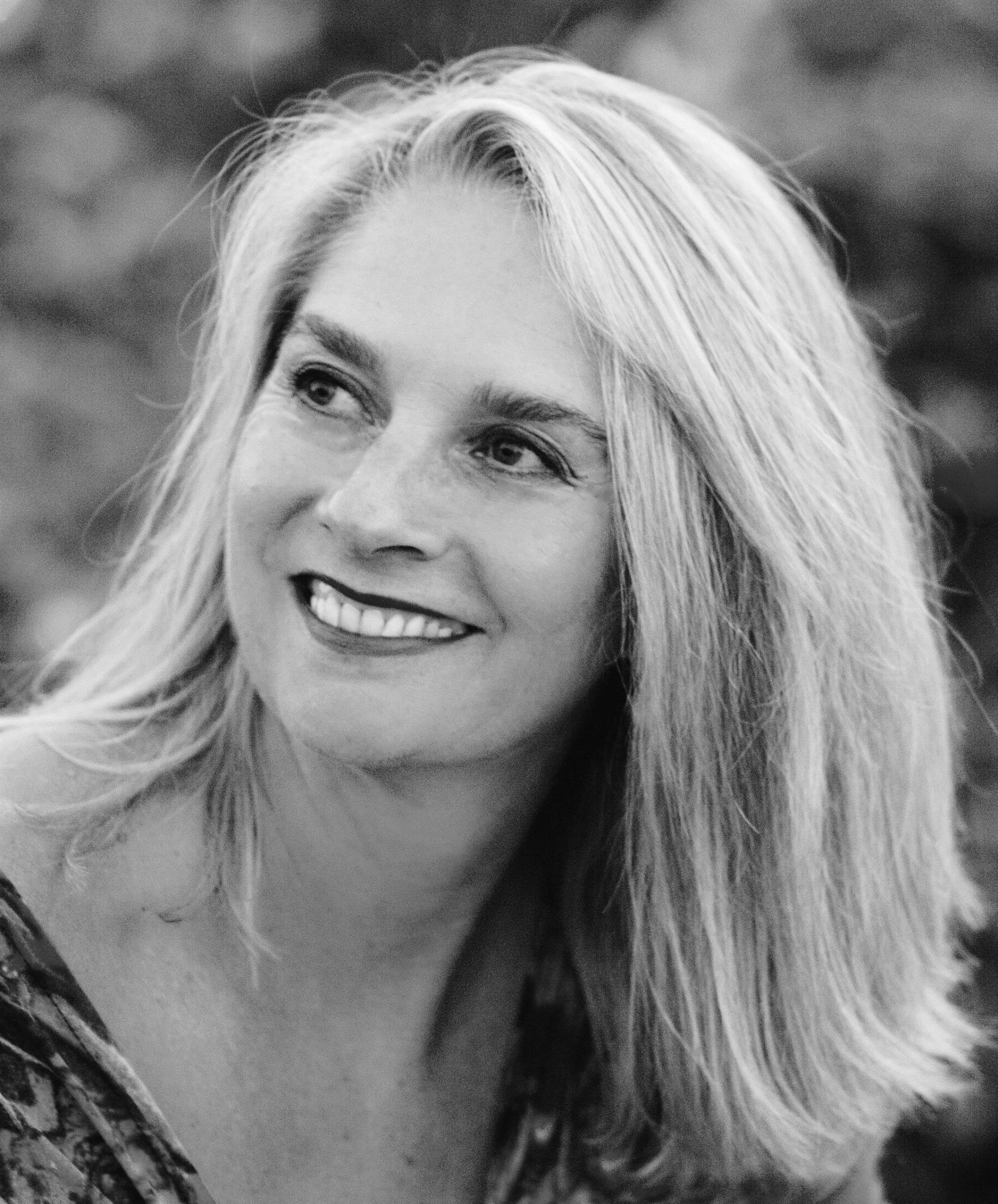